US conducts its presidential election with 50 different rules for 50 states. As C. Rajagopalachari had said, uniformity is not unity. 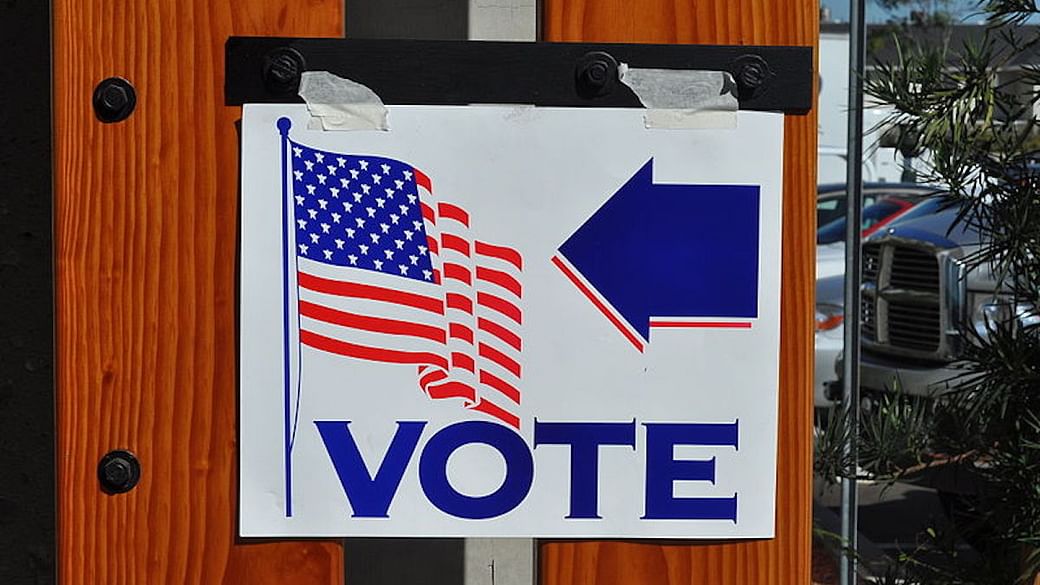 On 3 November, over 100 million Americans will stand in long lines and cast their vote for the next President of the United States. The choice of candidates is the same for all American voters – Donald Trump, Joe Biden and, in some states, Kanye West. But, all voters will not follow the same process for casting their vote.

Voters in New York will be given a ballot and asked to choose any one of the candidates. But voters in the neighbouring state of Maine are required to rank each candidate in their order of priority, not choose just one of them. For electing the President of their country, New York and most other states follow the first-past-the-post electoral system while Maine has adopted the rank-choice voting system. Further, most states transfer 100 per cent of their electoral college votes to the winner of the popular vote in their state, but in Maine and Nebraska, the electoral college votes are transferred based on proportion of the total votes secured by each candidate in their state. So, 3 November will be different for different Americans, albeit the end goal will be the same for all – to elect a President.

Arguably, electing its President every four years is the most important responsibility for America as a democratic nation. Yet, the 50 different states of America have neither felt the need nor have been coerced into drafting one set of uniform laws and processes to undertake their most important task as a democracy. Evidently, “one nation, one election” is not a necessary condition to be a successful democracy.

America’s economic success is often attributed to many of its virtues such as democracy, institutions, strong leaders, free society, etc. India’s elite (that is, readers of this publication) adore America and justifiably so. They want India to emulate America’s economic policies and its other values. Some of India’s Americophiles even want India to adopt their political systems – from the Presidential form of governance to the television debate-style individual-centric elections, in the misguided belief that these are causal factors for America’s success. But the most glaring American virtue of fierce federalism and strident decentralisation is often conspicuously missing from the list of virtues to emulate for India.

Contrast that with states in India that do not even have a right to taxation any longer, which is the most basic right for any democratically elected government. Goods and Services Tax (GST) was the longest nail in the coffin of India’s federalism, by removing exclusive powers of the states to tax. But GST was hailed by India’s policy elite for its promise of ‘efficiency’ by eliminating multiple tax rates across various states. Similarly, the recent centripetal forces of a ‘one nation, one election’, ‘one nation, one curriculum’, ‘one nation, one ration’, ‘one nation, one tax’, ‘one nation, one entrance examination’ and so on, are all being justified in the utilitarian philosophy of efficiency with blatant disregard to the long-term damage of centralisation. The sins of centralisation can be profound and long-lasting in a politically, economically and culturally diverse nation such as India.

The most important lesson

Decentralisation of powers across states and local governments foster a competitive marketplace. Competition is the cornerstone for a market economy, something that India’s elite cherish. When states compete with each other, it leads to more efficient outcomes for the nation as a whole. States could compete with each other in taxes, laws, education, environment and a host of other factors. Lest one forget, the intense competition among the southern states of Karnataka, Tamil Nadu and Andhra Pradesh in the late ’80s and early ’90s helped India blossom as one of the world’s largest exporters of information technology services.

Conducting a national election with 50 different rules and electoral processes for 50 states can be deemed ‘inefficient’ and the temptation to ‘clean’ it all up with one ‘national’ law can be irresistible. Yet, the ability of America to resist this very temptation of short-term efficiency benefits at the cost of decentralisation is perhaps the most important of all American ideals, but much less talked about. On 3 November, the most important American virtue for India to emulate will not just be its rich democratic traditions, but also how 50 different states with different sets of rules can come together to accomplish a national objective, without having to sacrifice their powers or differences.

To paraphrase C. Rajagopalachari – ‘Do not impose uniformity in the garb of unity.’

The author a political economist & senior office bearer of the Congress party. Views are personal.