After the PNB-Nirav Modi scandal, there was an outburst of commentary calling for privatisation of public sector banks. It is far more complicated than that. 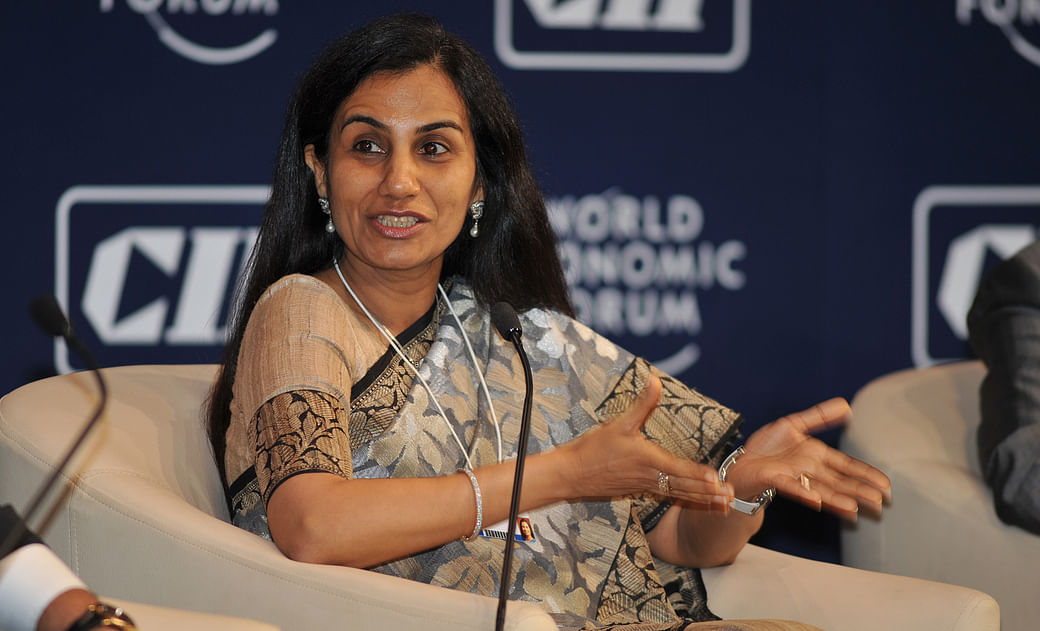 “Pinning all the woes of India’s banking sector merely on state ownership of banks is a gross simplification of the problem.”

This is a line from the economic resolution of the Congress party, presented during its 84th plenary session on 18 March. This seemingly innocuous sentence suddenly sounds clairvoyant now, in the wake of the events concerning India’s largest private sector bank that have unfolded in the last few weeks.

In the weeks after the Punjab National Bank-Nirav Modi scam broke out, there was an outburst from commentators, experts and luminaries calling for the privatisation of public sector banks, implying that government ownership is the root cause of all evils plaguing India’s banking sector.

These calls have suddenly stopped after allegations surfaced around the top leadership of ICICI Bank, even prompting The Hindu to run a story titled “Call to privatise public sector banks grows feeble” on 4 April. Any diagnosis of India’s bad-loans problems as solely an issue of state ownership of banks is plain lazy. This is why.

Other than mandated priority sector loans to sectors such as agriculture, banks in India choose to lend to two broad categories — consumers and businesses. Data from India’s banking sector since 2000 shows that, on average, a loan to a business is twice as likely to turn sour as one to a consumer.

Even within private sector banks, ICICI Bank and Axis Bank lend more to corporates than HDFC Bank or Kotak Bank, as a ratio of their loan book. Indeed, ICICI and Axis have greater NPA ratios than HDFC and Kotak. There is a simple linear relationship between the ratio of corporate loans and the banks’ NPAs. How much of private banks’ seemingly lower NPA ratio vis-a-vis PSU banks’ is simply due to shunning risky corporate lending, as opposed to better lending discipline, is still unclear. Thus, before any grand pronouncements that PSU banks’ NPAs are higher only because they are state-owned should first adjust for this fact.

Over the past two decades, PSU banks have provided nearly three-quarters of all loans to India’s corporates. Let’s suppose that there was a board diktat in 2005 to the State Bank of India that its ratio of corporate to consumer loans be the same as, say, HDFC Bank. This would have meant half a trillion dollars less in loans for India’s corporates in the decade 2005 to 2015. Perhaps, the State Bank of India’s NPAs would be better today, but in the absence of alternative modes of financing, could India still have built all the bridges, airports, roads and steel plants, and generated the millions of jobs that it did during this period?

There are no easy answers to these questions, but the larger point is that the bad-loans issue is far more nuanced and complicated than one of simple public sector versus private sector banks. It is plain naïve to leap to a conclusion that privatisation is the panacea to India’s bad-loans problems.

There is a rich history of banking sector crises caused by crony and imprudent lending across the world, but spread equally across public and private sector banks. Banking is the simplest form of business that involves taking someone’s money and giving it to someone else, but it smacks of an utter lack of what mathematician Nassim Taleb calls ‘Skin in the game’, the title of his new book. One quote of a banker in the book sums up the issue aptly — “I like to give large, long-term loans to corporates because by the time the loans are due, I can be long gone!”

To be sure, India’s public sector banks are no paragons of efficiency and integrity, and this is not to condone any. There can be many reasons for privatisation of India’s PSU banks, but surely, just a higher NPA ratio cannot be one of them. As the Congress economic resolution put it, “It will be a gross simplification of India’s banking sector woes.”

(Author is chairperson of the Congress party’s data analytics department.

For detailed data and analysis -https://www.bloombergquint.com/opinion/2016/08/18/the-half-truth-of-prudent-private-sector-bank-lending)