The Djokovic episode is a real-life dilemma of moral philosophy that will be cited as a case study for future philosophy courses. 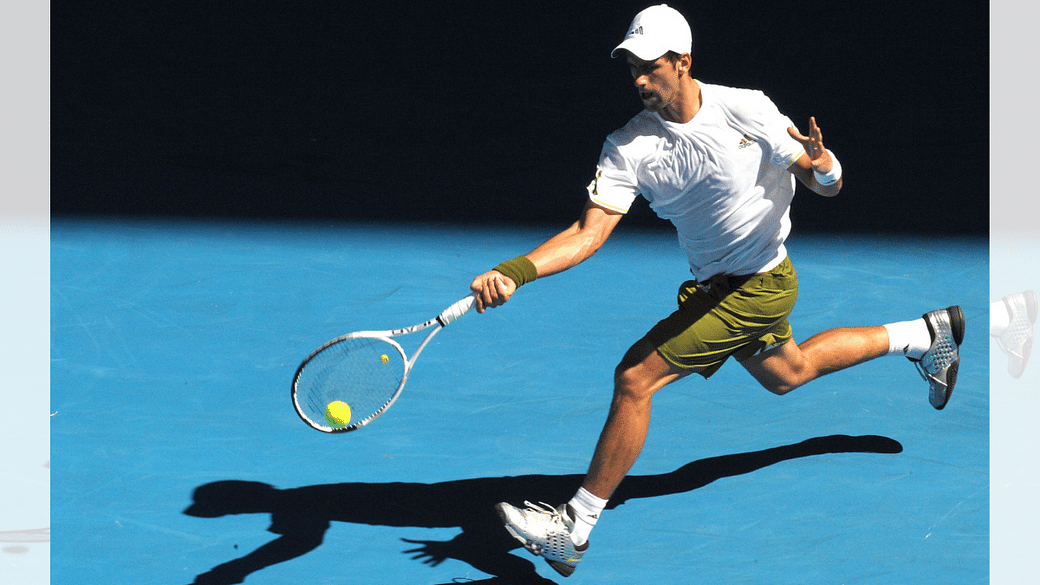 The only purpose for which power can be rightfully exercised over any member of a civilized community, against his will, is to prevent harm to others,” argued John Stuart Mill, one of the most influential thinkers and philosophers of Liberalism, in his famous essay “On Liberty”.

The Narendra Modi government told the Supreme Court of India this week that it will not force anyone to get vaccinated for Covid against their consent.

Separately, Congress leader Rahul Gandhi tweeted Sunday, “Consent is amongst the most underrated concepts in our society”. He tweeted in the context of marital rape amid petitions in the Delhi High Court to amend Section 375 of the Indian Penal Code that allows forced sex by a man on his wife.

Rahul Gandhi and Narendra Modi seem to agree on one thing at least – the idea and importance of consent in society, albeit in different situations.

The common thread across these seemingly disparate events is the idea of consent and individual liberty. Most ‘liberals’ will fully endorse the Modi government’s stand on consent for vaccination as well as Rahul Gandhi’s tweet on women’s consent. But the same people rile against Djokovic’s vaccination status over his sordid saga with the Australian authorities.

The case for liberty

Let us apply Mill’s doctrine to the Modi government’s stand on consent for vaccination. It follows logically that the Modi government believes unvaccinated people do not pose harm to others in society. For, if they did, then there is no need for consent and people can be forced to get vaccinated. It is less likely that the government believes that unvaccinated people pose a threat to others but it still wants to give people the choice to get vaccinated.

Of course, one can argue that while the Indian government may technically claim to not force anyone to get vaccinated, by requiring vaccination certificates to be shown for attending schools, offices, public places and travel, it is, in effect, an implicit mandate or ‘tacit consent’ as philosopher John Locke postulated.

Science supports the Modi government’s stand. In these Covid times, the ‘harm’ that one can inflict on others in society is to transmit the coronavirus. Research undertaken by scientific bodies and universities, brought out in peer-reviewed publications, confirms that vaccinated people can transmit the virus just as easily as unvaccinated people. In other words, vaccination does not prevent people from transmitting the virus to others and inflicting harm. It is scientifically established that Covid vaccination prevents neither infection nor transmission. It offers immunity only for oneself against the virus.

Vaccination certainly helps in protecting oneself by reducing mortality risk and lowering the need for hospitalisation. By taking care of oneself, there is arguably an indirect, larger benefit to society in the form of reduced stress on the healthcare infrastructure. Loosely similar to, say, taking insulin shots to protect oneself from diabetes, failing which it can increase one’s mortality risk and burden the overall healthcare infrastructure. Just as governments do not impose insulin shots on diabetic patients, how is a Covid vaccination mandate justifiable?

Djokovic seems to have gotten a valid exemption from the Australian Open organisers to participate in the tournament despite being unvaccinated. However, it appears that he tried various workarounds to jump over the vaccination mandate of the Australian government to obtain a visa and travel to the country to defend his title. If he had resorted to half-truths or full-lies in this attempt, then he deserves to be roundly condemned and castigated.

But the outpouring of criticism by liberal commentators and publications about Djokovic’s choice to remain unvaccinated is neither justifiable nor liberal. The sportsman has every right to choose not to protect his body against a Covid infection and suffer its consequences, if any. When it is now evident that vaccination is a protection of oneself and not about harm to others, on what philosophical grounds can his decision to not get vaccinated be lamented so severely?

Granted that one can apply moralistic judgements to make the case that Djokovic, a global personality, should set an example for vaccination and not encourage others to be unvaccinated. But that should be a request we make to him on behalf of society, not bully or lecture him into being a ‘role model’ for vaccination. Arguing for Djokovic to be treated on the same terms as everyone else entering Australia is also perfectly valid, but his decision to be unvaccinated remains his right and his choice.

Australia failed the liberty test too

Why is it that Djokovic is pilloried for his choice to be unvaccinated but the Australian government is given a free pass for coercion and exercise of State power on individual freedoms? Surely, it fails the test of Mill’s liberalism of the exercise of State power against an individual’s will only if it causes harm to others? The Djokovic episode is a fascinating real-life dilemma of moral philosophy that I predict will be cited as a case study for future philosophy courses.

Lest you think I am a rabid ‘anti-vaxxer’, I am a double jabbed, ardent science-believing liberal. I am not even a Djokovic fan but a huge Roger Federer fan then and now an Alexander Zeverev fan. I find Djokovic’s statements on water purification bizarre and ludicrous. But I support his choice to remain unvaccinated. For the larger sake of liberalism, it is vital that liberals’ judgements on consent, liberty, and choice be applied uniformly and not selectively.